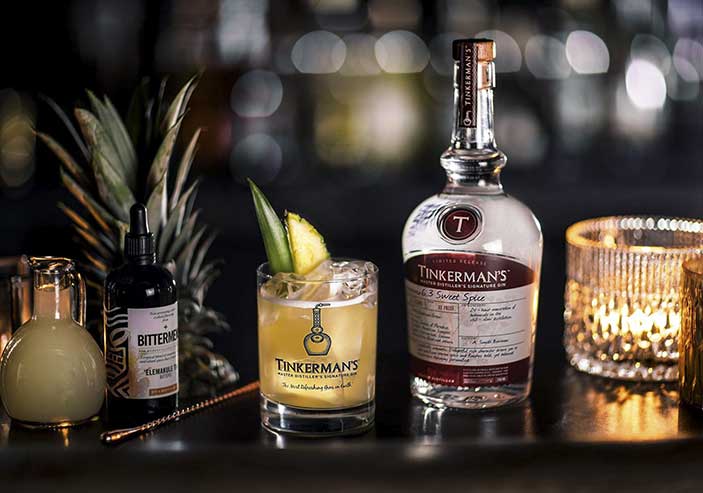 The NYWSC competition is committed to three principles, legacy, integrity and experience. Through these principles, the spirits are judged by the industry’s most trusted authorities.

“Receiving three gold and one bronze medal at the 2019 New York World Wine & Spirits competition is an honor,” Master Distiller Brian Prewitt said. “We are grateful for this recognition.”

Smith Bowman’s distilling roots date back to the years before Prohibition when the Bowman family had a granary and dairy farm in Sunset Hills, Virginia. They used excess grain from the family estate to distill spirits. In 1934, after the Repeal of Prohibition, Abram Smith Bowman and his sons continued the family tradition and built a more modern distillery in Fairfax County, Virginia called Sunset Hills Farm.  The Distillery was moved in 1988 and is now nestled in Spotsylvania County near the city of Fredericksburg, 60 miles away from the original location.

As a small and privately owned company, A. Smith Bowman Distillery continues the time-honored traditions on which it was founded. Considered a micro-distillery by today’s standards, A. Smith Bowman produces an assortment of hand-crafted spirits distilled from only the finest natural ingredients and using the latest technology. This micro-distillery focuses on the production of premium spirits honoring the legacy of Virginia’s first settlers. As Virginia’s oldest and most award-winning distillery, its various brands have earned numerous prestigious awards over the years, including John J. Bowman Single Barrel, which received a gold medal at the 2019 San Francisco World Spirits Competition.

Eric works diligently bottling and quality checking our spirits. When not on the bottling line, you will see Eric helping out around the distillery.

Aside from his MBA studies at the University of Mary Washington, Jon enjoys the great outdoors — especially hiking, camping, and fishing. He also loves learning about and sharing his love for premium spirits on every tour.

With a passion for learning and historical tours, Chrissy is a great addition to our team. She brings a great personality and spirit to all her tours.